You are here: Home / Object / Architecture / Look Up Caesars Palace

This is a photo in reply to Kristi’s Alternative Perspective of the Forum Shops at Caesars Palace. I always like to look up the architecture. Especially, I like take sculptures in Las Vegas. This photo was taken with the very old Sony Cyber 3.3MP (My first digital camera ever) without the tripod in front of Caesars Palace hotel in 2005. I like the golden color lion decoration and the reflection of the light on the black column. I also realize that the photo is has huge noise. I can’t complaint the camera which is the first generation of the point and shoot digital camera. 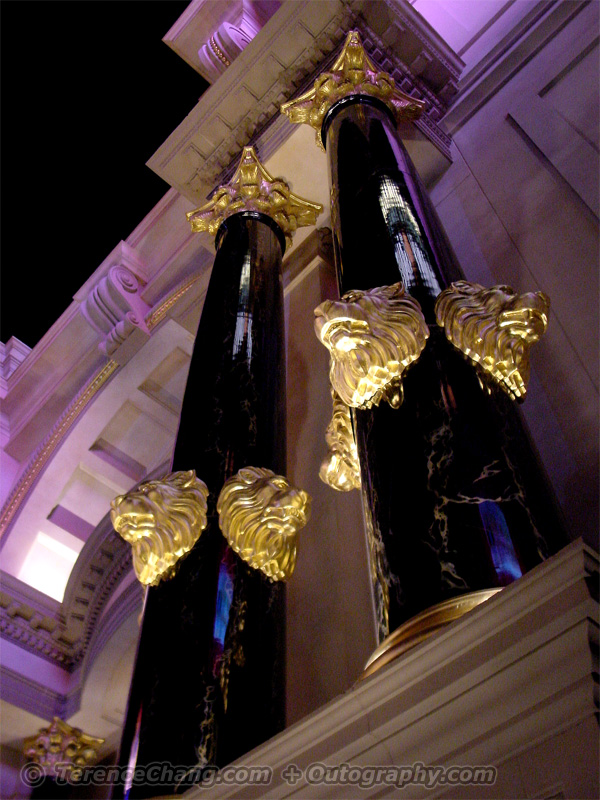 I am going back to take another shot in the future using my Canon 7D and turn that into my new HDR image.

I took the following building in New York in 2004. Can’t remember what the building is. 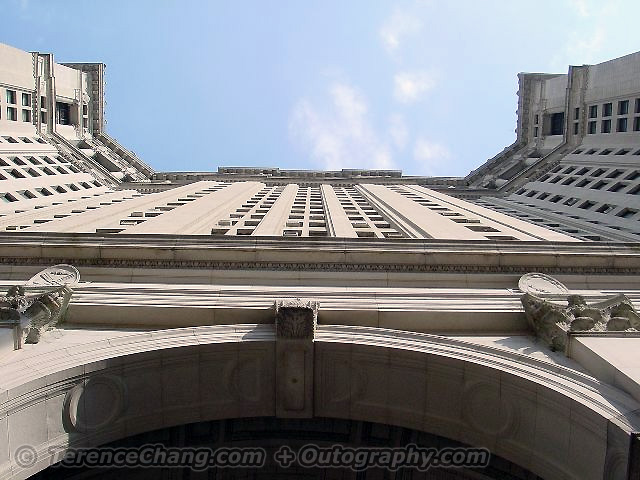 Here are some extra photos I took from the same perspective on Flickr. I took them with my Nikon D70S back in 2006, which is my early stage of digital photography.

The first one is the Borders book store on Mill Ave, Tempe, Arizona near Arizona state university. The second one is an abandon building near ASU A Mountain. I think I can do much better job to touch up the pictures and make them look cleaner and sharper. 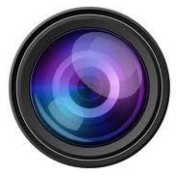 Terence, the lead Google certified & trusted business photographer at OUTography, is an extraordinary guy living in the ordinary world. Terence is on his way to make good living online and live his dream life offline. Google+ · Facebook · Twitter 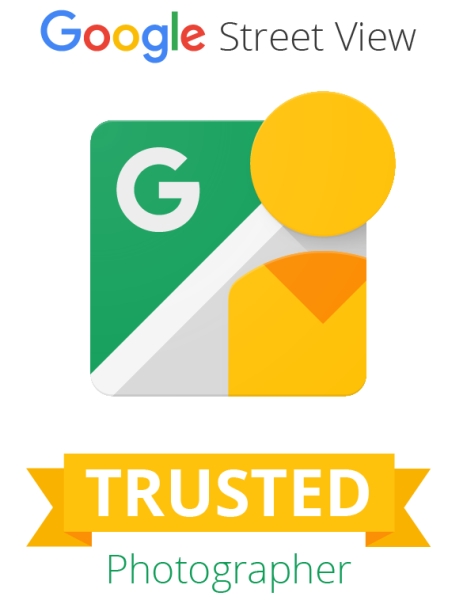